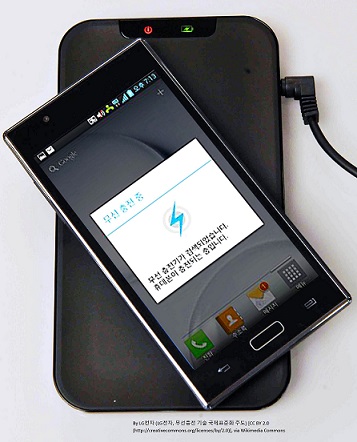 Due to this increase in its popularity, two consortia are developing industry specifications and standards for wireless power transfer systems. After the merger of the Alliance for Wireless Power and the Power Matters Alliance into the new AirFuel Alliance, the inductive wireless power product industry has been split into two competing technologies – Wireless Power Consortium, owner of the Qi wireless standard, controls the other one.  These two technologies sometimes vary in their compliance requirements, as noted in this article from metlabs.

Meanwhile, the International Electrotechnical Commission (IEC) is independently developing international test standards in two separate WPT Technical Committees (TCs), because of the wide variation in the power demands of various devices and systems ranging from cars to smartphones: