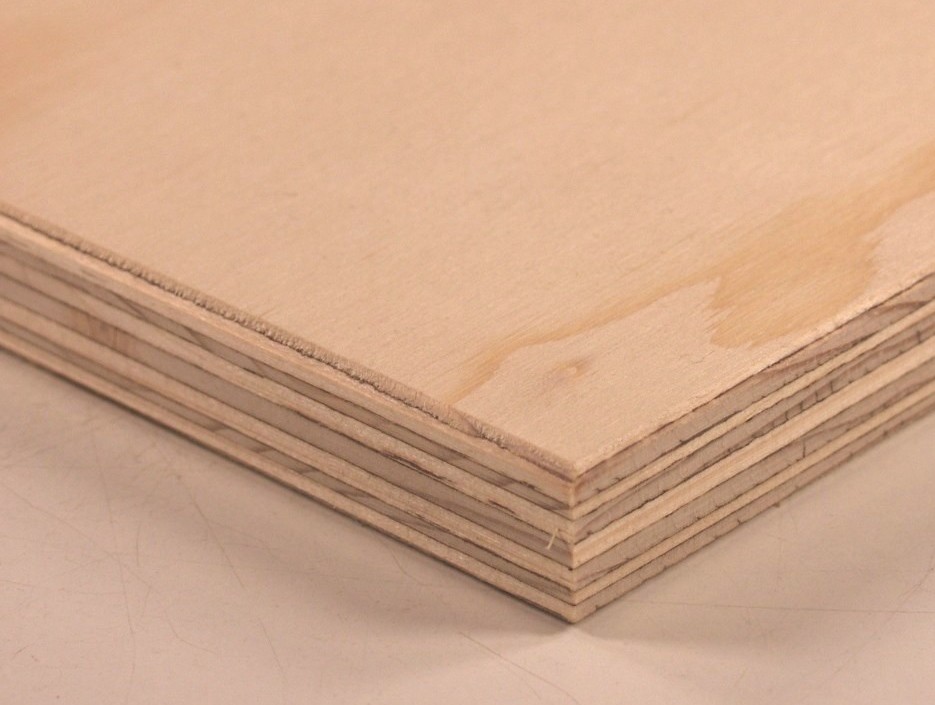 A recent government study into imported Chinese plywood concluded that many such products represent a significant inherent supply chain risk.

Plywood imported from China is often originally sourced in high-risk areas in Africa and Papua New Guinea. Concerns were raised by trade bodies and NGO groups regarding the importation of tropical timbers into China for processing, amid suspicions that imported Chinese plywood was being mislabelled. This led the National Measurement and Regulation Office (NMRO) to conduct a risk based assessment of Chinese plywood products that are imported into the UK.

Sixteen companies were identified as Operators by the NMRO and were requested to supply the due diligence system for the Chinese plywood that they place on the market in the EU. Of these, 14 companies submitted due diligence systems that did not meet the requirements of Article 6 of the European Timber Regulation (EUTR). In general there was a lack of explanation of how the company had been able to reach a conclusion of negligible risk that the timber in the product was sourced illegally.

Samples were also subjected to microscopic analysis to determine their contents. Of the 13 tested, 9 products did not match the declaration supplied by each company regarding the species contained within the plywood. In all, only one company was found to be compliant with the EUTR as a result of testing and the submission of their due diligence system, further demonstrating the riskiness and unreliability of the supply chain of these products.
According to the NMRO, various sanctions will be applied to the companies in question, including the possibility of prosecution based on non-compliance with a Notice of Remedial Action.

The combined value of the imports of the companies in this investigation amounts to roughly 10% of the plywood imported from China into this country in the last year, indicating the potential scale of non-compliance in the industry, and the level of risk for retailers and distributors at this end of the supply chain.

On a positive note, the study’s authors note that industry intelligence and engagement procedures are likely to become more robust as the EUTR continues to bed in and companies come to a more complete understanding of their obligations under the EUTR. At TRG we are very pleased to have been identified as having made a positive contribution through helping companies to build their knowledge and due diligence systems.