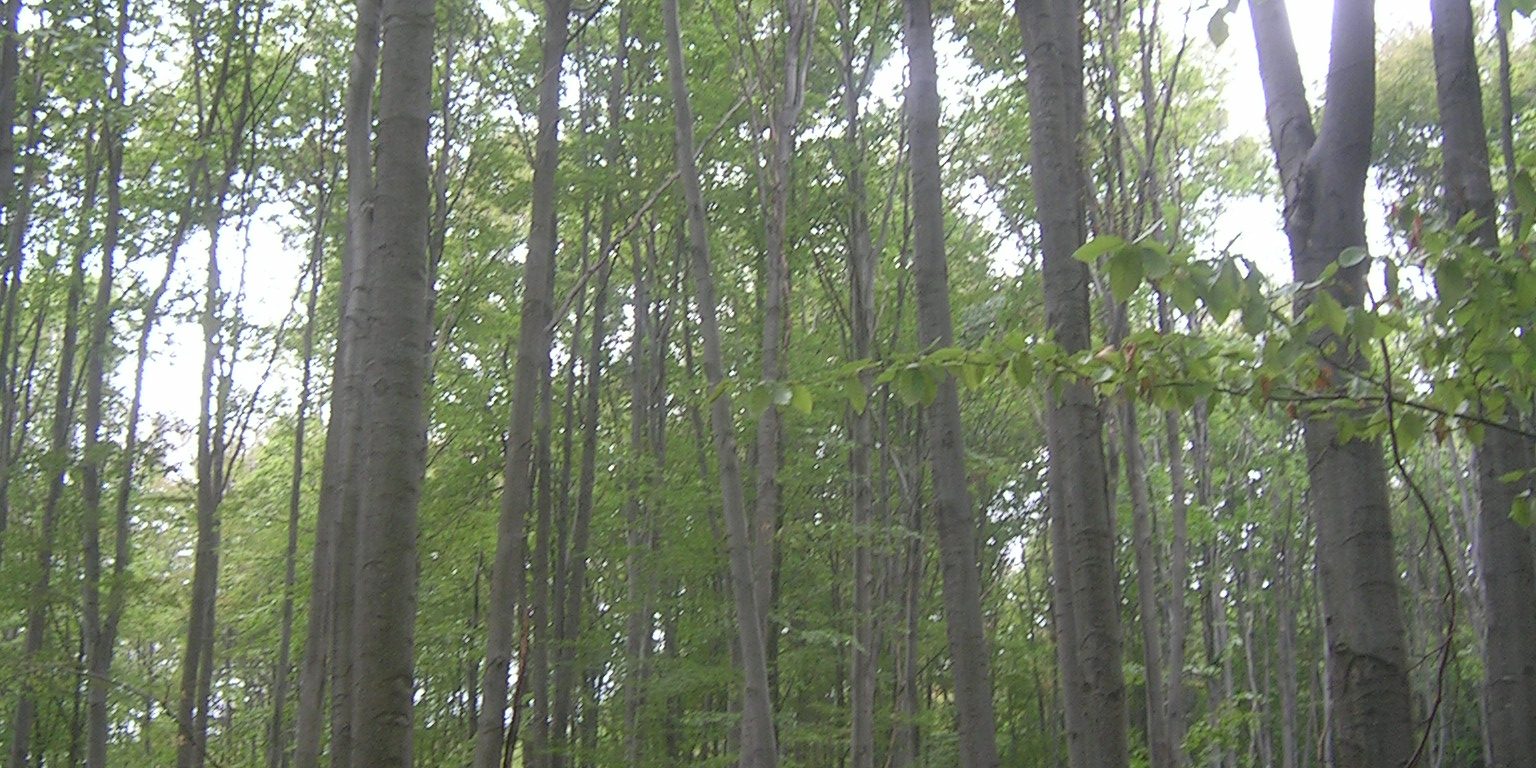 The largest forest products company in Romania, the Austrian-based Holzindustrie Schweighofer, is suspected of knowingly buying illegally-cut wood in the country. The Environmental Investigation Agency (EIA), an environmental NGO, has released a video exposing the leadership of the company knowingly accepting illegally harvested timber, as well as offering bonuses for any further timber supplied.

Romania has the largest area of virgin forests in the EU, and the country has the most important forests in Europe in terms of biodiversity and size, according to Alexander von Bismarck, director of the US branch of the EIA. It is also the country most affected by illegal logging in Europe.

In the video, undercover EIA investigators pose as foreign investors who have acquired the rights to cut a specified amount of timber on land owned by communities in Romania. Speaking to Romanian and Austrian Schweighofer officials, the investigators stated multiple times they intended to cut more than was permitted under contract and they needed assurances from Schweighofer that the company would accept the wood. Despite this, Schweighofer officials confirmed on all occasions that they would buy the wood and even offered a bonus for any additional wood delivered.

In response, Gerald Schweighofer, the owner of the Schweighofer group said in a statement that the company “strongly rejects all accusations that it is supporting or a benefiter of illegal wood trading. Statements of a company employee presented in a recent video material published by EIA have been massively shortened according to the involved employees, presented in a false context and is therefore misleading and providing wrongful information … wood delivery to Holzindustrie Schweighofer has to be sourced from legal harvesting only.” He further stated that the company “strictly refuses to buy and process any wood from national parks and permanent and regular controls by responsible authorities are taken in all company’s mills”.

The EIA allegations are not the first however. In January 2015, a Romanian environmental NGO, claimed to have tracked an illegal timber shipment from Romania’s Retezat Forest National Park to Schweighofer’s plant in Sebes, filming it all the way from the forest up to the factory gates of the company’s sawmill. Authorities confirmed that the shipment was illegal. Again, Schweighofer issued a statement denying all accusations and committing to improving their system of timber traceability.

Deforestation is recognised as one of the major contributors to global warming, and it is clear that there will need to be serious efforts undertaken to combat it if climate change targets are to be met. This will become increasingly important if the predictions of future global timber demand play out. WWF’s modelling from the Living Forest Report shows that global demand is expected to triple by 2050, due to an increase in demand of wood and paper products from economic and population growth, particularly in the emerging markets. Going forward there will be greater need for forests to be managed sustainably and legally.

There are a variety of initiatives aimed at slowing deforestation. For instance, there is the New York Declaration on Forests, signed on the 23rd of September, 2014 – where governments, companies, civil society and indigenous organisations have endorsed “a global timeline to cut natural forest loss in half by 2020, and [will] strive to end it by 2030″, and there is the Consumer Goods Forum, a global alliance of 400 companies with combined sales of three trillion dollars, created to achieve net zero deforestation supply chains by 2020. The regulatory, reputational and commercial risks for companies with timber supply chains are becoming more pronounced, meaning that traceability and certification are more important than ever. Companies that have made commitments regarding deforestation will need to be able to be able to effectively report on their supply chains, and provide solid metrics on their performance against their commitments.